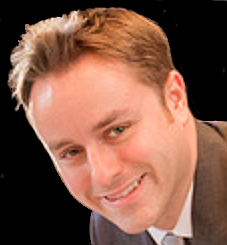 Greg Spry has immersed himself in science fiction since he was old enough to obliterate Lego star ships with Lincoln Log photon torpedoes. He writes fast-paced yet thought-provoking science fiction with thoughtful, tortured characters caught up in ethical dilemmas where the fate of the universe hangs in the balance. He's a forward-thinking person who always has an eye on the future, although he yearns for the good old days when there were nine planets in the Solar System (props to you, Pluto).

Since graduating from the University of Wisconsin-Madison, Greg has worked in the IT and computer programming industry. During that time, he's learned web design, search engine marketing, entrepreneurship, and other skills which help aid him in developing his author platform. He's also participated in multiple writing and critique groups, honing his craft while helping others to do the same. An MS Space Systems degree from the Florida Institute of Technology helps him craft sci-fi that's as realistic as possible.